The origin of Meiling

Nansi Township, Tainan City, Taiwan is named as it’s located to the west of Nanzixian River. It is surrounded by mountains with Zengwen River running through it. It borders Zengwen Reservoir in the north and Meiling Scenic Area in the east. Meiling is located in the Banana Mountain of Nansi Township, Tainan County. The mountain is named as it’s abundant in bananas. Meiling features pleasant climate and is rich in fruits such as plum, peach. In the spring and summer, a strong mango and carambola fragrance can be smelt. As the height goes up, and the oncoming wind gradually turns cold. It is extremely cold at the top of the mountain, hence a true summer resort.

Meiling is famous for its plums. In the winter, Meiling is full of plum blossoms, thus making it the best place to enjoy plums in Tainan. The season of plum appreciation is suitable around New Year's Day. Following the cold current, it will be more flowery as the temperature drops.

Every year from March to April, the fully grown plums cover the branches. The low-lying fruits are picked by hand. For the plums at the top of the tree, we first take four corners under the tree and lay large canvases. The orchard workers climb to the tree and shake the branches, or use the bamboo poles with hooks to hook the branches and shake them. Then the plums are dropped on the canvas one by one. People can buy the green plums themselves, experience the process of pickling the plums. The pickled plums can be made into crispy plums, honey-stained plums, candied plums, etc., Those plum lovers must not miss it. 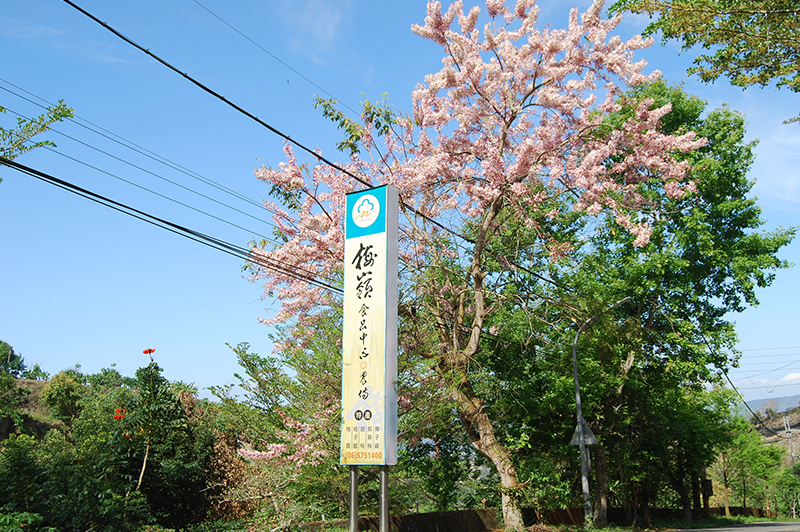 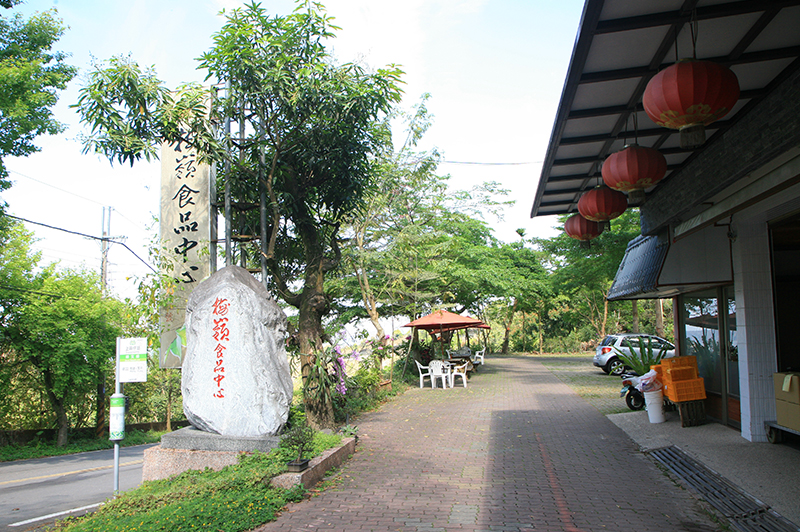 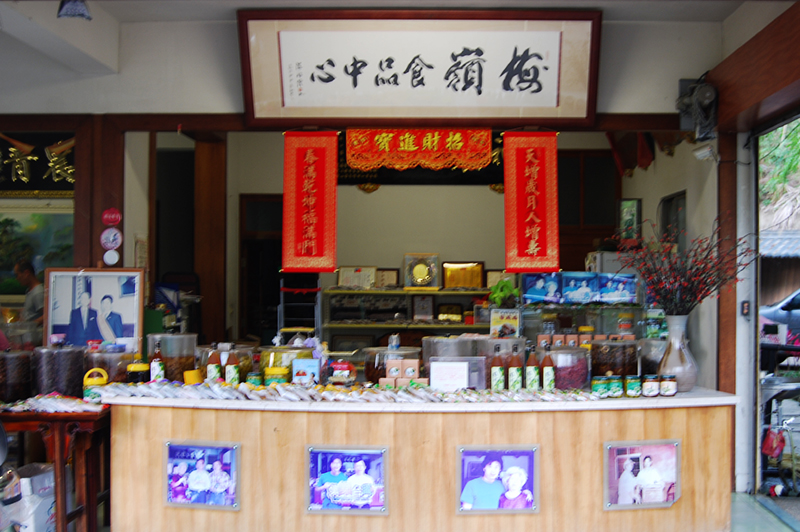 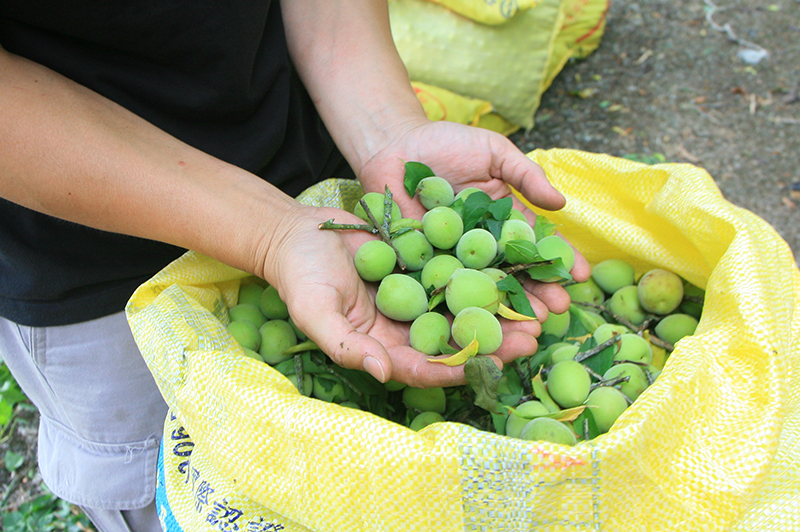 People’s standard of living improves with the advancement of times. They attach more importance to the body health with each passing day. Plum, which is familiar to everyone, is a well-known leisure snack. Thanks to the gift of modern technology, it has been promoted as a natural organic food that is good for human health. Frequent consumption for better health is no longer just a slogan, but a signal to maintain balance and sooth body functions.

Modern people's living and working environment poses long-term pressure, which causes great harm to health, especially the digestive and metabolic system. The digestive system mainly affects nutrient absorption, which is prone to fatigue, resulting in stamina; the metabolic system mainly affects excretion, resulting in the accumulation of various toxins in the body. It is these unfavorable factors that become invisible killers of physical health. Plum can be used to quench your thirst, promote metabolism, help maintain digestive tract function. When the body circulation is normal, the body is naturally refreshed. The plum itself is rich in minerals such as calcium, sodium, phosphorus, iron and a variety of rich organic acids. It is a strong alkaline food that can regulate physiological functions and is the most essential for daily health care of the general public. 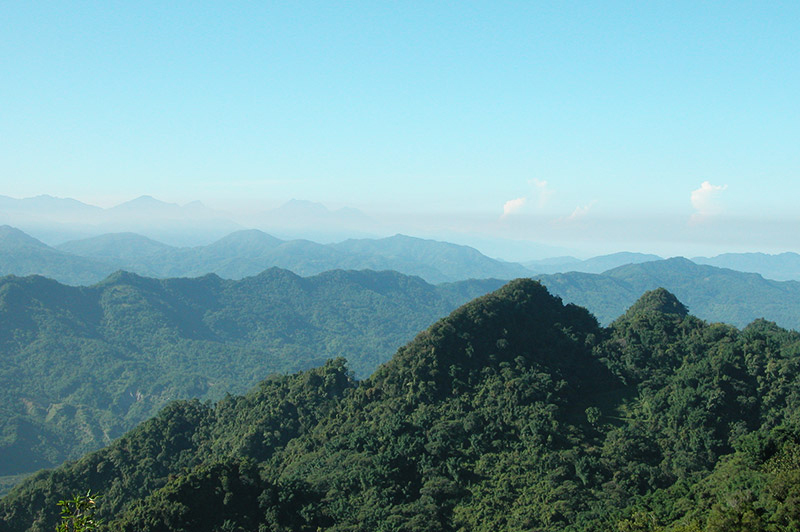 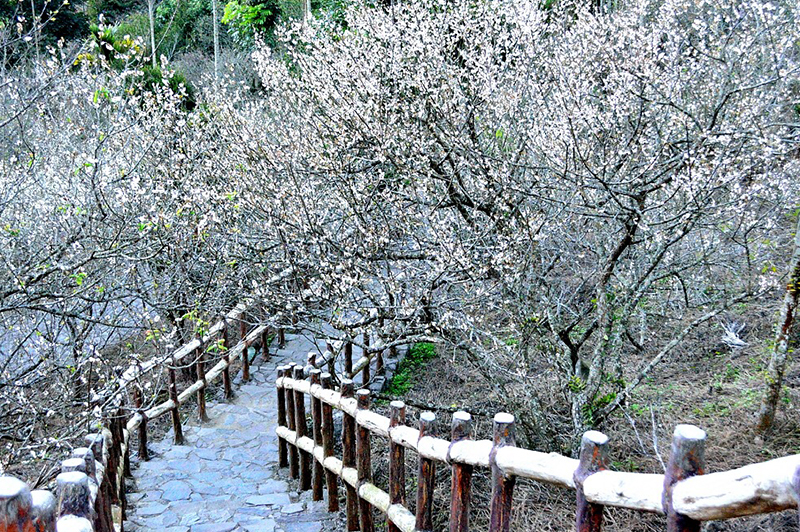 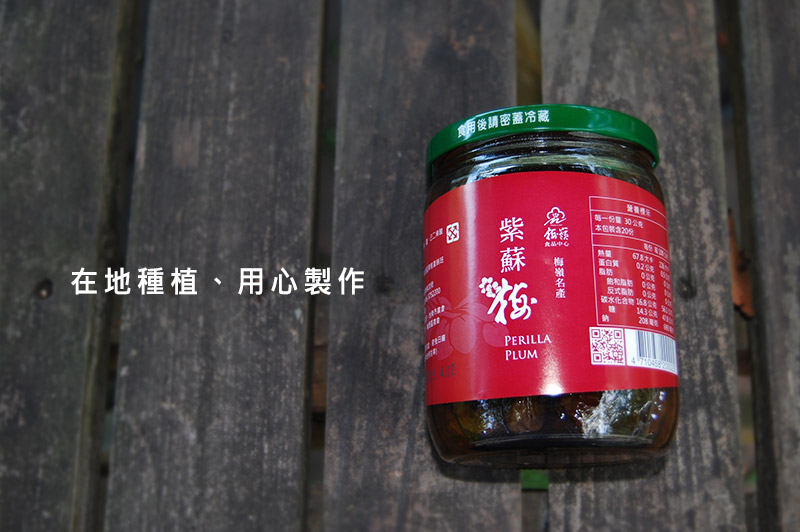 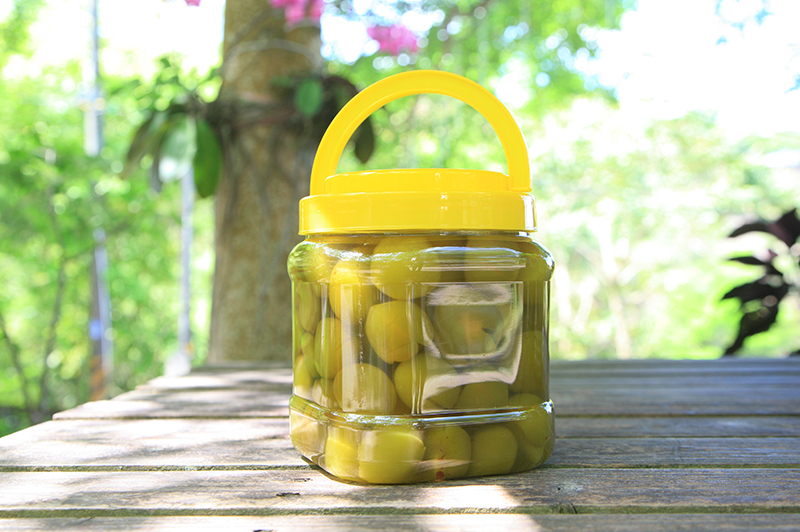